“There are too many downsides to creating these barriers. If you don’t give effective access to these records, it undermines courts’ legitimacy.” said Stephen W. Smith, who was until recently a federal magistrate judge in Houston and who signed a supporting brief.

The Honorable Stephen Wm. Smith served as a United States Magistrate Judge for the Southern District of Texas, Houston Division, from 2004 to 2018. He is currently Director for Fourth Amendment & Open Courts at Stanford Law School’s Center for Internet and Society.

The federal judiciary has built an imposing pay wall around its court filings, charging a preposterous 10 cents a page for electronic access to what are meant to be public records. A pending lawsuit could help tear that wall down.

The costs of storing and transmitting data have plunged, approaching zero. By one estimate, the actual cost of retrieving court documents, including secure storage, is about one half of one ten-thousandth of a penny per page. But the federal judiciary charges a dime a page to use its service, called Pacer (for Public Access to Court Electronic Records).

The National Veterans Legal Services Program and two other nonprofit groups filed a class action in 2016 seeking to recover what they said were systemic overcharges. “Excessive Pacer fees inhibit public understanding of the courts and thwart equal access to justice, erecting a financial barrier that many ordinary citizens are unable to clear,” they wrote.

The suit accuses the judicial system of using the fees it charges as a kind of slush fund, spending the money to buy flat-screen televisions for jurors, to finance a study of the Mississippi court system and to send notices in bankruptcy proceedings.

Last year, Judge Ellen S. Huvelle of the Federal District Court in Washington accepted the challengers’ basic theory and said the judicial system had misused some of the money.

The case is now on appeal to the United States Court of Appeals for the Federal Circuit, and the challengers have attracted an impressive array of supporting briefs from retired judges, news organizations, civil rights groups and a sponsor of the 2002 law.

Judge Shira A. Scheindlin, who served on the Federal District Court in Manhattan from 1994 to 2016 and signed a supporting brief, said the issue was straightforward.

“There should be full public access to court records,” she said. “It’s an infinitesimal amount of money when you look at the total budget for the court system.”

Judge Scheindlin said Pacer fees were particularly harmful to litigants who represent themselves, to academic researchers who want to explore systemic issues like sentencing disparities and to journalists at smaller news outlets.

There is one shining exception to the federal judiciary’s hostility to free electronic access to its records. In late 2017, the Supreme Court started its own electronic filing system, making virtually all documents filed with the court available online at no cost.

“The Supreme Court’s system is terrific, and it’s a model for how courts can do this,” said Deepak Gupta, a lawyer for the groups challenging the Pacer fees. “It demonstrates that there isn’t any practical obstacle to making filings available for free.”

Pacer does make some exceptions to its 10-cents-a-page charges. Judicial opinions are free. For other documents, there is a $3 cap. People whose fees are less than $15 in a quarterly billing cycle are charged nothing.

Courts also have some discretion to waive the fees. Curiously, they are generally prohibited from exempting “members of the media.”

That policy is bad for democracy, said a brief filed on behalf of the Reporters Committee for Freedom of the Press and 27 news media groups, including The New York Times. “As news outlets across the country face leaner budgets,” the brief said, “few can readily afford daunting fees for court records, especially independent journalists and community news media companies.”

As a practical matter, Pacer has created a two-tier system, lawyers for former Senator Joseph I. Lieberman, who sponsored the 2002 law, wrote in a supporting brief. “Whether an individual is able to access these critical documents will often turn on their financial circumstances,” the brief said. “That is at odds with the principle that all Americans should have equal access to the courts and to the documents that are essential to understanding the operation of our government.”

The pending lawsuit makes a relatively modest argument, saying that the judicial system has charged more than the 2002 law allowed. But there is a larger point here, one grounded in the First Amendment.

“Public scrutiny of judicial proceedings enhances their quality, ensures their fairness and safeguards their integrity,” a supporting brief from the American Civil Liberties Union and other groups said.

The public has a right to know what goes on in its courthouses. Exercising that right should not require paying the government a dime a page or anything at all.

“Federal courts need to be providing this access without charge,” said Stephen W. Smith, who was until recently a federal magistrate judge in Houston and who signed a supporting brief. “There are too many downsides to creating these barriers. If you don’t give effective access to these records, it undermines courts’ legitimacy.” 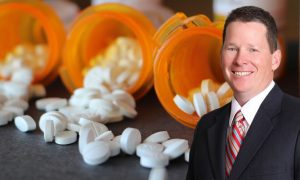 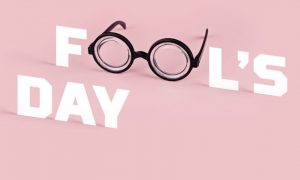 April is Upon Us and It’s a Foolish Dozen of Texas Lawyers Behavin’ Badly. Then there’s the Bakers Dozen You’ll Never Know About. It’s a Secret.

Lawyer Meyer Suspended in Iowa for Fraudulent Billing in Excess of $100k in Attorney Fees. Citizen Jacobs Wrote Bad Checks for $1,100 and was Sentenced to 5 Years Jail 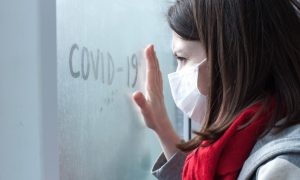 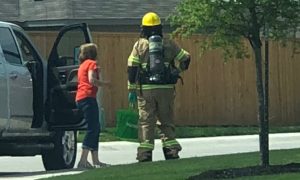 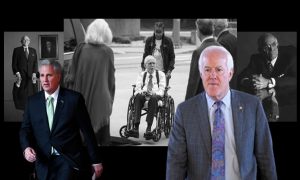 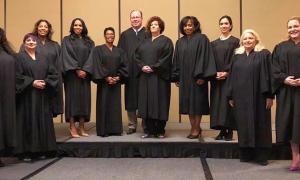 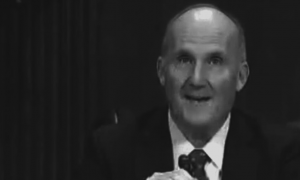 A Judge Finds His Argument May be Toothless against Retaliation Charge 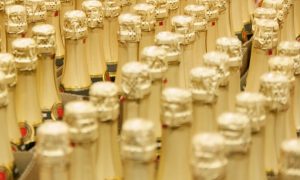 Elder Fraud. The DOJ and the U.S. Government Need to Look at the Reflection in the Mirror
Donald Trump, George Soros and The Real Estate Investors in his U.S. Cabinet. Is he Really a Republican President or the Money Maker for the NWO?
To Top

This website (LawsInTexas.com) uses cookies so that we can provide you with the best user experience possible. Cookie information is stored in your browser and performs functions such as recognizing you when you return to our website and helping our team to understand which sections of the website you find most interesting and useful.  By visiting and reading the content on our website, LawsInTexas.com, you accept our terms of use.

This website (LawsInTexas.com) uses cookies so that we can provide you with the best user experience possible. Cookie information is stored in your browser and performs functions such as recognizing you when you return to our website and helping our team to understand which sections of the website you find most interesting and useful.  By visiting and reading the content on our website, LawsInTexas.com, you accept our terms of use.

Strictly Necessary Cookie should be enabled at all times so that we can save your preferences for cookie settings.

If you disable this cookie, we will not be able to save your preferences. This means that every time you visit this website you will need to enable or disable cookies again.